With the new government three-tier lockdown system in place, many of us are currently restricted to our own households.

Whether you’re looking to bring the family together, relieve some built up stress or keep the kids occupied, now is the perfect time to invest in a new board game or two.

With evenings drawing in, it’s the ideal season for embracing a cosy night in with a good old-fashioned board game. Of course, traditional games like Monopoly and Scrabble are die-hard favourites but there is a wealth of new games out there sure to get everyone involved. Ahead, we have found five board games to play this autumn on Amazon.

If you find it hard to keep the whole family sitting down for an entire spell of a board game, then this is the one for you.

A seriously competitive family game, the Really Nasty Horse Racing Game is full of bluffing, double-crossing and really nasty cards. You’ll have to sabotage someone’s run of the board to get ahead and the results are furiously fun.

The object of the game is to win the most money at the race meeting and this can be done in one of two ways. Firstly, by getting your horse placed first, second or third in the race, and secondly, by placing bets on winning horses.

The instructions take a bit of reading but once grasped the game play is straightforward, you’ll pick up tactics and tricks as you go along. It’s recommended for ages 12 and up – we agree as smaller children might find the betting side hard. 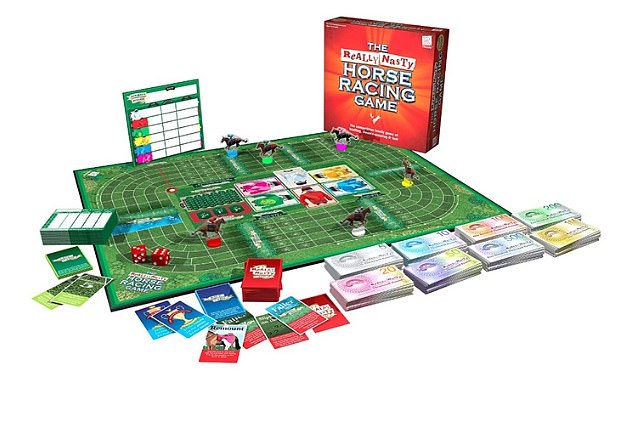 Has lockdown taught you more about your partner? Well, why not put it to the test with the Mr & Mrs Family Edition Game.

Based on the hit TV show, this board game tests you on how well you know your partner and family. Pair up with your romantic other half, or even a friend or family member to answer in-depth and entertaining questions about each other.

With over 1,000 questions included in the pack you’re sure to be put to the test and learn more about the members in your family. As it’s the family edition, the questions are PG but the pack does come with some blank cards so you can spice it up with your own questions. 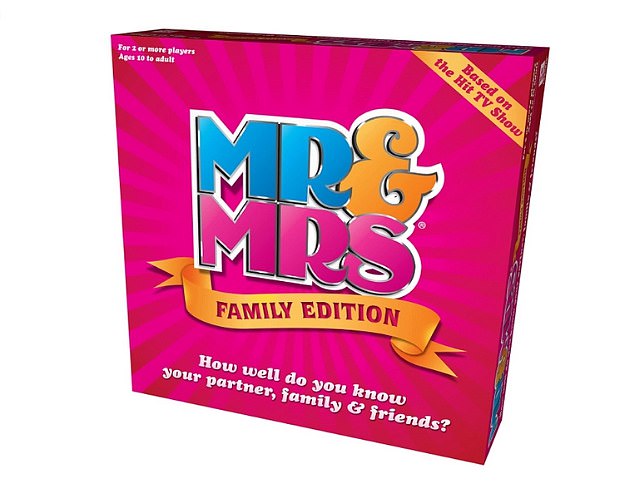 We all know and love Pictionary, but chances are you’ve played it to tears – or at least long enough to have seen plenty of fights break out. This updated version gets you up and moving.

You won’t have to scramble around for pens or paper with this one. The air is your canvas and the special Pictionary Air Pen is all you need to draw your clues. Like the original game, you take it in turns drawing clues while your teammates guess the images that appear; the team with the most points wins.

For this you’ll need to download the free Pictionary Air app then point the in-app camera at the illustrator and they’ll appear, along with their sketch, on the screen of your smart device. It’s a great opportunity to get creative and really immerse yourself in your own drawings. 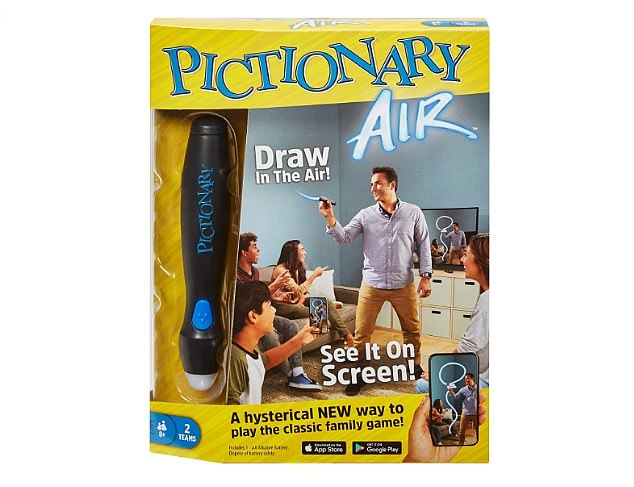 If you’re fed up with traditional board games, then why not take on the challenge of the Crystal Maze? From the comfort of your own home of course.

The game promises a labyrinth of perplexing puzzles and tricky challenges, designed to test you mentally and physically. For this you’ll need the family to come together. Split into two teams and then work your way through the four themed time zones, packed with a medley of mental, mystery, skill and physical games.

Collect as many gems as you can on route as these will give your team more time in the furious final.  As with a lot of great board games, it takes some re-reading of the game play but it’s worth it as this one really does get everyone involved. 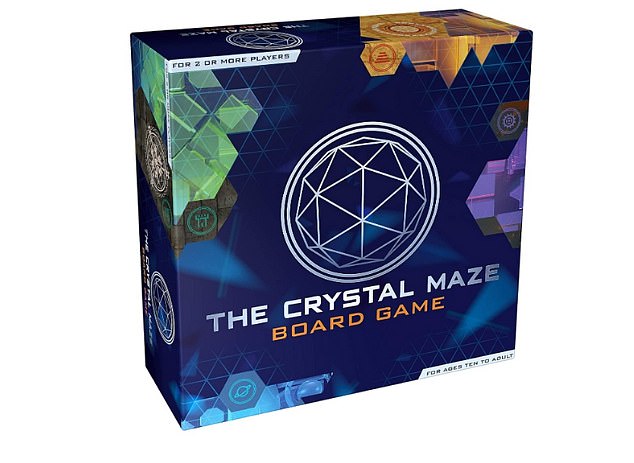 While technically a card game rather than a traditional board game, Exploding Kittens Card Game is a bit of a phenomenon in more ways than one.

The most popular card game in Kickstarter history, it has sold over nine million copies, breaking records in games for kids, games for adults, and everything in-between.

It also has a whopping 40,000 reviews on Amazon and a seriously impressive average rating of 4.6 out of 5. Similar to the card game UNO, you put cards on the table and take turns drawing from them. If you draw an Exploding Kitten card, you explode and are out of the game unless you lay down a diffuse card or play various cards to skip your turn, attack other players, peek at the deck, or secretly relocate cards.

If you haven’t given it a go, now seems like the perfect time as it’s also on sale. 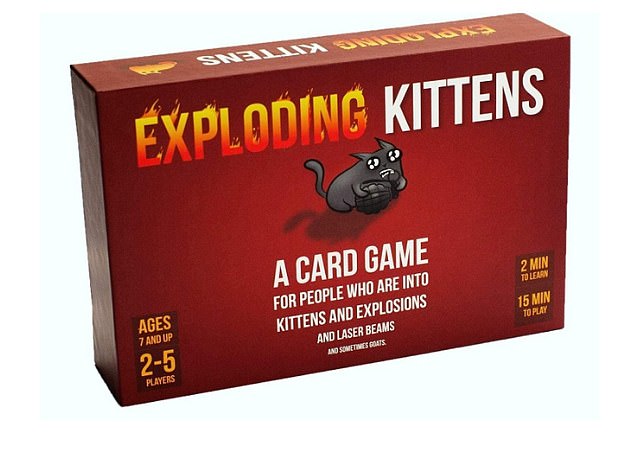 MailOnline may earn commission on sales from the links on this page.