A mineral beauty brand has made $10,000 in 16 hours after YouTube star Lauren Curtis shared a half-done makeover on her Instagram.

Alongside her picture caption, the 26-year-old uploaded a snap of herself after applying the powder to half her face to see the difference – and she was very impressed with the results.

In less than one day, the Perth lifestyle vlogger sparked a surge in sales after giving the powder a plug on social media. 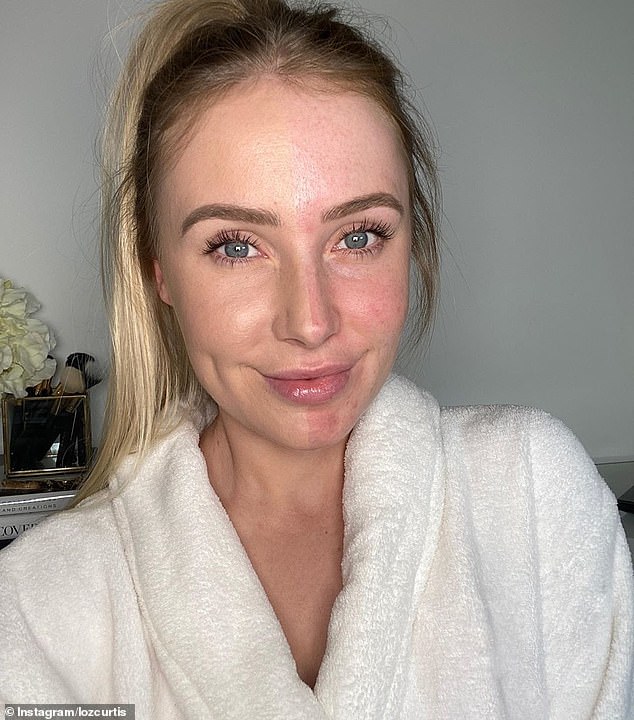 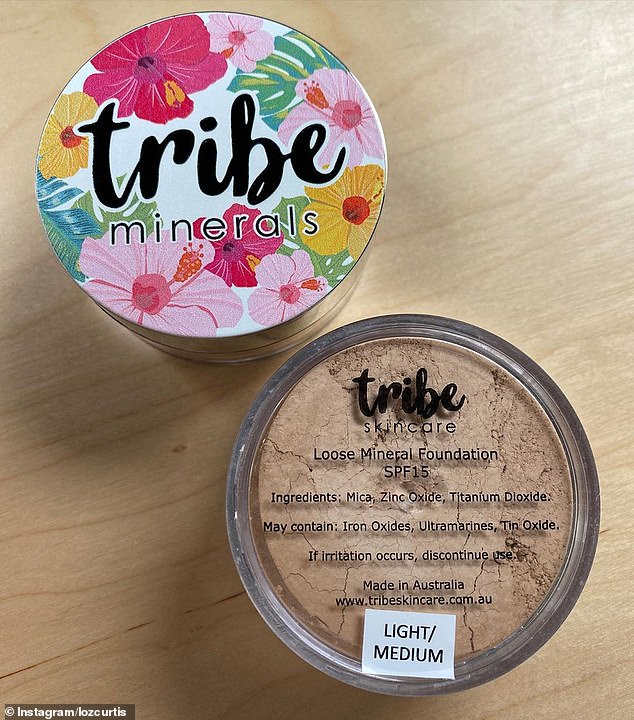 In less than one day, the Australian skincare brand swiftly made $10,000 in sales after the Perth lifestyle vlogger gave the mineral foundation powder a plug on social media

‘I’ll be honest, I haven’t used a powder foundation (especially loose) in a very long time,’ Lauren said in the caption.

‘I’m a creature of habit and I always thought liquid was better. I received this one by Tribe Skincare and put it to the test instantly, only applying it to half of my face to see the difference. I’m so impressed. I’ve been wearing it most days since.’

Suitable for all light skin tones, Lauren raved about the ‘quick, easy and lightweight’ formula with SPF15 and its natural coverage.

‘One layer will help even out your skin tone and a second layer will give you a fuller coverage – yes it’s buildable,’ she gushed.

‘I use light/medium for my fair skin and bring it down my neck to blend it. I’m not wearing anything else on my face except brow pencil and mascara.’

Fellow YouTuber Brittney Lee Saunders – who’s a massive fan of the powder – described the product as a ‘serious game changer’. 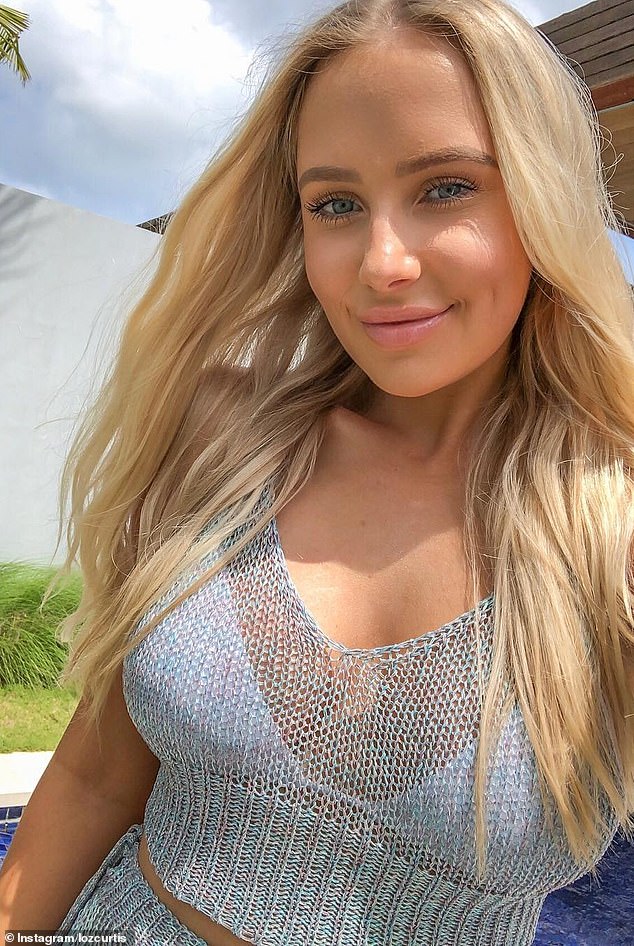 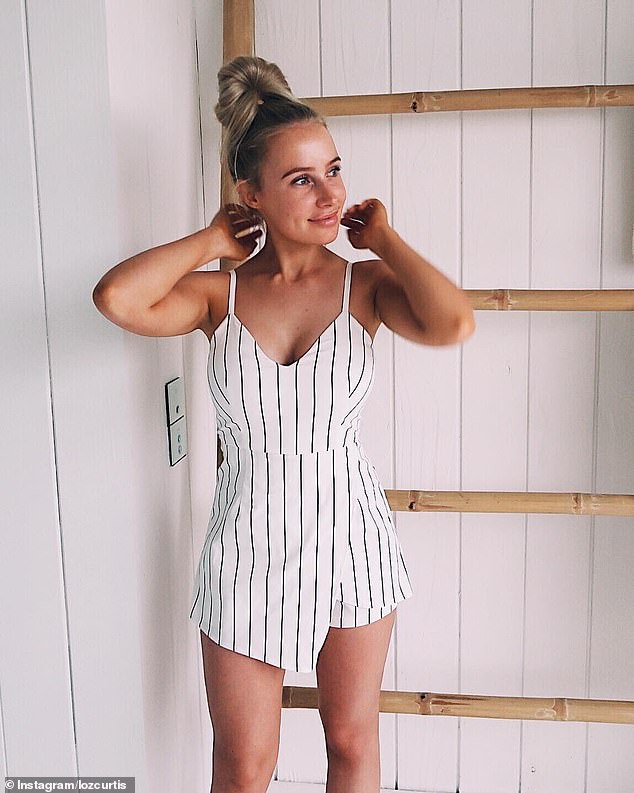 Their glowing reviews come after founder of cruelty-free brand Tribe Skincare Kayla Houlihan revealed she made $27,000 within 24 hours of launching her natural moisturising sunscreen at $58 each on Instagram.

The sunscreen is made with all-natural ingredients and large quantities of purified zinc, something Kayla believes sets it apart from other offerings.

‘Australians associate zinc with the thick white paste that we were forced to wear as kids,’ Kayla previously told Daily Mail Australia.

‘Zinc offers incredible protection from the harsh Aussie sun, but we needed to create something really wearable.

‘By using smaller particles of zinc set in a luxe, silky and mattifying formula, we have created a one-step routine for Aussies in the morning, with their daily moisturiser, sun protection and makeup-base all in one.’

Since launching her skincare brand more than two years ago, she made a staggering $1.3 million in the 12 months alone between November 2018 and November 2019.

Last September, the brand’s Chill Out! Hydrating Mask sold out in 24 hours, netting them more than $43,000 in profit in a single day.