A woman has shared her shock after discovering fresh fruit served at Costa Coffee isn’t suitable for vegans.

Posting a photo of their nutritional information on Twitter, the school governor questioned why only bananas sold in Costa Coffee are listed as vegan.

Emma Boylan, a mother-of-three from Watford, asked the coffee chain why their fruit isn’t listed as suitable for vegans 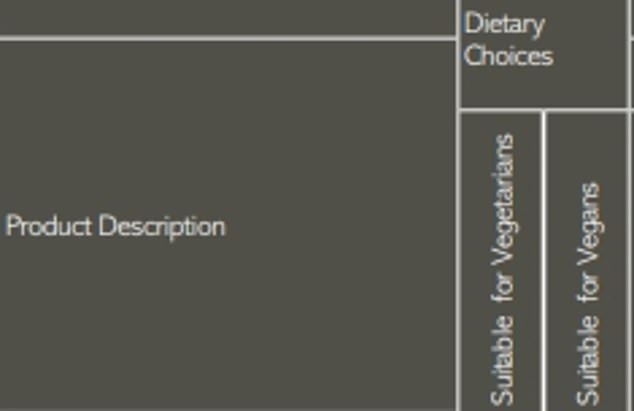 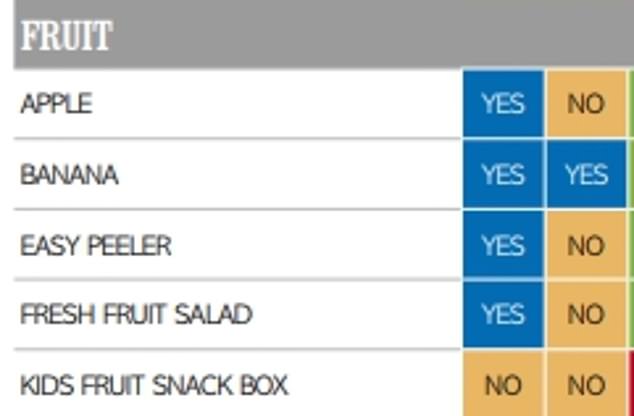 Posting a photo of their nutritional information, the school governor shared that only bananas sold in Costa Coffee are vegan

Meanwhile, fresh fruit salads aren’t deemed to be vegan, while the kids fruit snack box is also listed as not even suitable for vegetarians.

In a tweet, the coffee chain told Emma they can’t guarantee all fruit is vegan due to beeswax being used on some fruit coatings in the UK.

After sharing it with the Veganaury Facebook group, other vegans shared their shock, admitting they wouldn’t think to question whether or not fruit was suitable for their diets. 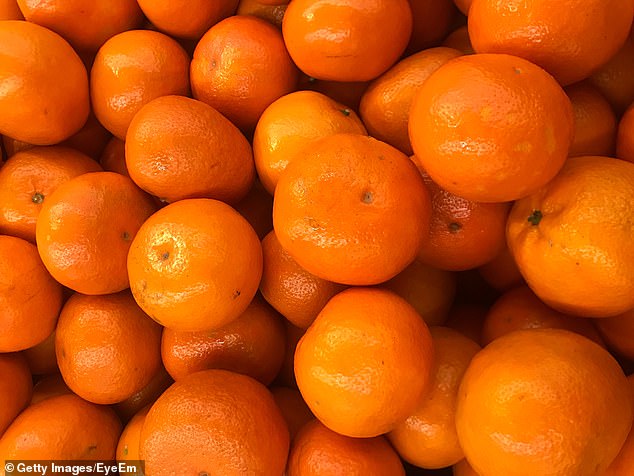 Apples, satsumas, and fresh fruit salad isn’t listed as vegan at Costa Coffee, while the kids fruit snack box is listed as not suitable for vegetarians. Stock image

One wrote: ‘Would never have occured to me to ask about fruit before I bought it.’

Another said: ‘Some fruits are covered in some sort of wax to make them look shiny… I guess that’s why.’

A third added: ‘It’s quite important we know this and perhaps get them to make a change.’

It comes just a week after food writer Jack Monroe tweeted shock at the lemons in Pizza Express not being vegan. 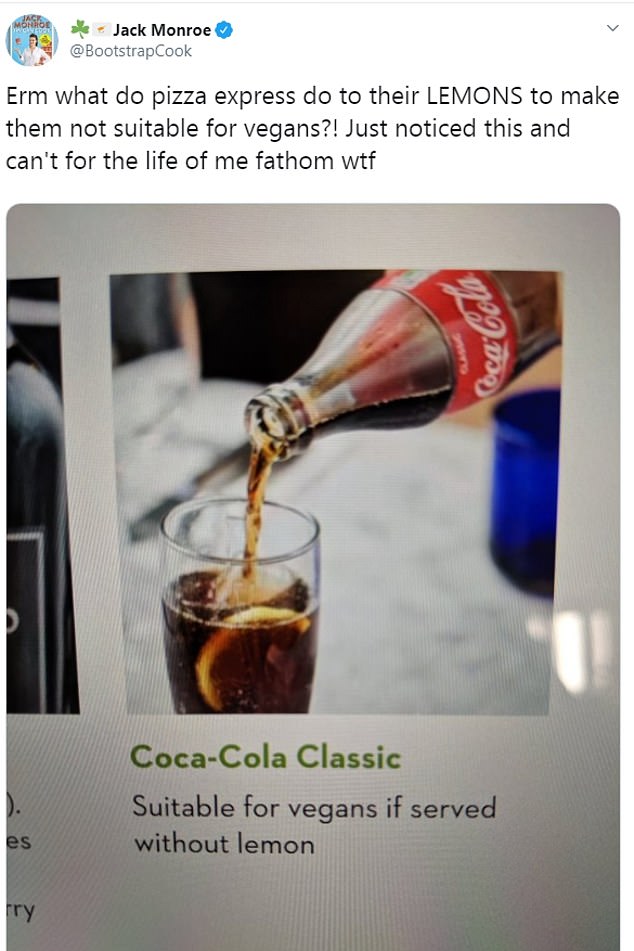 Taking to Twitter to share a screenshot of the popular Italian chain’s menu, Jack wrote: ‘Erm what do Pizza Express do to their LEMONS to make them not suitable for vegans?! Just noticed this and can’t for the life of me fathom WTF.’

Later, Jack added: ‘Bloody hell, lemons. Of course it’s the wax. Christ every time you think you’re doing your bit, something else pops up like a whackamole.’

Why is fruit covered in wax coating?

Apples and citrus are among the fruits that are waxed to maintain their fresh appearance on their way from growers and prevent artificial damage.

Often beeswax and shellac, a resin made from bugs, are used for the coating – which are not vegan products.

Oranges, lemons, apples, mangoes and even some vegetables such as turnips can be treated with artificial waxes.

The primary purpose of this is to reduce moisture loss and increase the product’s longevity.

Waxing may also improve the visual look of the fruit or vegetable.

Many fruits produce wax naturally — an apple picked from a tree can be buffed up with a rub on your shirtsleeve — but this may be removed or depleted during the cleaning and packaging process.

To replace it, so-called food-grade waxes are added — either by spraying or dipping.

These waxes include synthetic polyethylene waxes (often made from petrol by-products) and natural waxes such as carnauba, derived from the leaves of a palm, and shellac, a resin produced by a beetle.