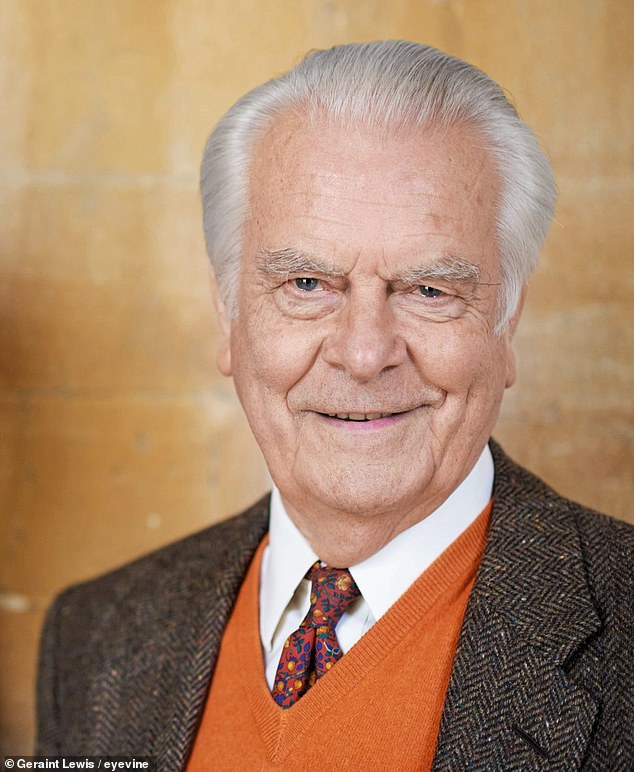 Former SDP leader Lord Owen (pictrued), 80, reveals the stories behind a selection of his favourite photos 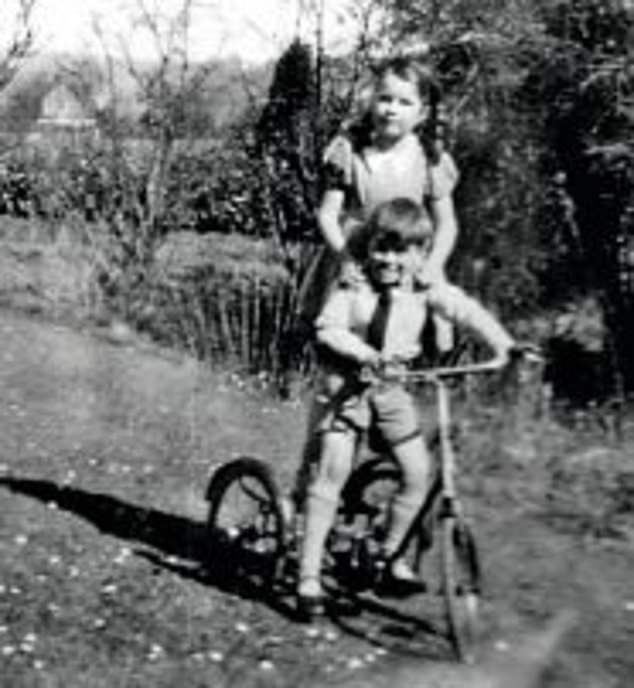 1943: This was taken in Wales during the war when I was about five after my mother, my older sister Susan and I had been bombed out of our house in Plymouth. We moved near Abergavenny, where my dentist mother had family, and spent two and a half happy years there, although I missed my father, who was in the Army. When Dad came home I was aged seven, and I didn’t recognise him. 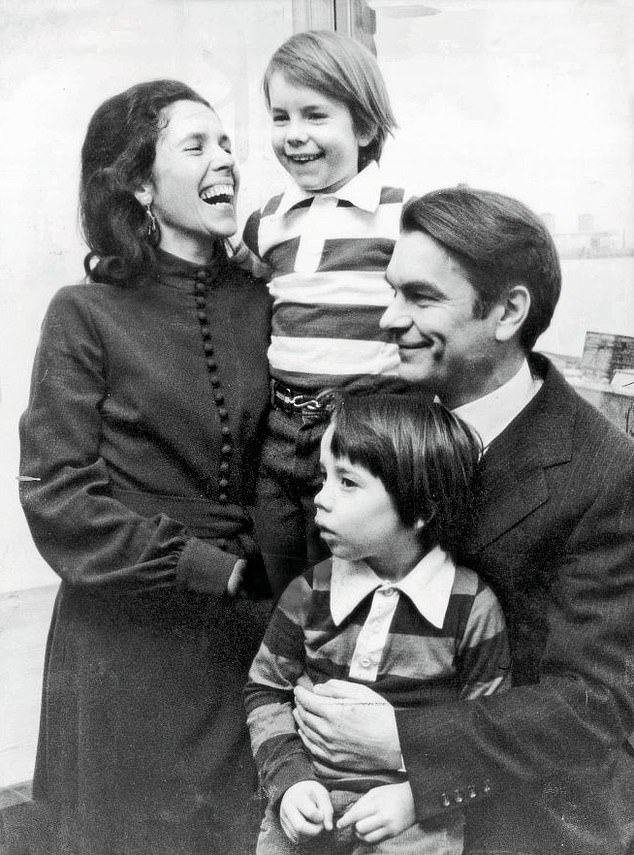 1977: Here is my wife Debbie and our sons Tristan (top) and Gareth. We’re pictured just after I’d been made foreign secretary. It was a total surprise – I was deputy to the previous foreign secretary, Tony Crosland, and Jim Callaghan [the prime minister] summoned me to 10 Downing Street to appoint me after Tony’s sad death at the age of just 58. 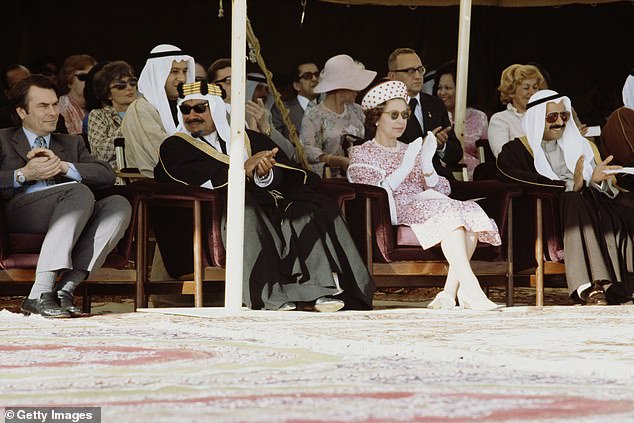 1979: This shows me sitting near the Queen, with the Emir of Kuwait between us, at a display during a trip to the Middle East we made on the Royal Yacht Britannia. It was an important visit to Kuwait and Saudi Arabia, showing our solidarity with those countries after the fall of the Shah of Iran. I first went aboard Britannia during a Royal Navy fleet review – in the days when we still had a fleet! I also travelled with the Queen on the ship to Germany. People sometimes forget what an amazing ambassador she’s been for Britain over the years. 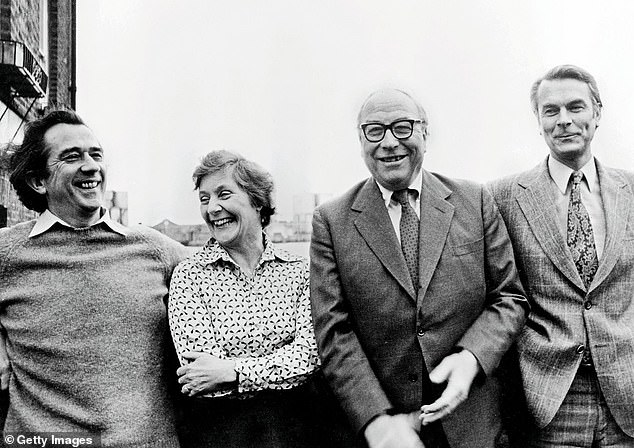 1981: When three other leading Labour politicians – Bill Rodgers, Shirley Williams, Roy Jenkins (pictured l-r) – and I signalled our intent to leave the Labour Party, it led to the founding of the Social Democratic Party. We suddenly realised we couldn’t just issue a press statement, we’d have to pose for a photo too – so this one was spontaneously taken outside my house. Shirley borrowed a shirt from my wife and Bill didn’t even have a jacket with him as he thought it was going to be an informal meeting. Sadly, Roy is no longer with us. 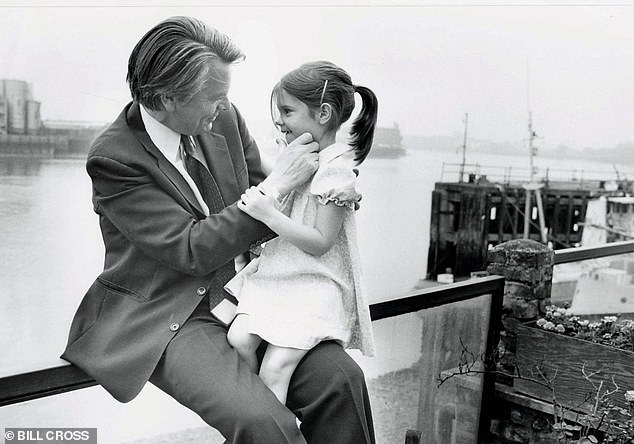 1983: I’m very fond of this picture of me and my daughter Lucy, taken when she was about four outside our house in Limehouse, London. The area was very run down then – Canary Wharf hadn’t even been thought of – and I bought my house in 1965 for £3,000. My children live within walking distance of each other in south London – I love to get together with them and my four grandchildren. 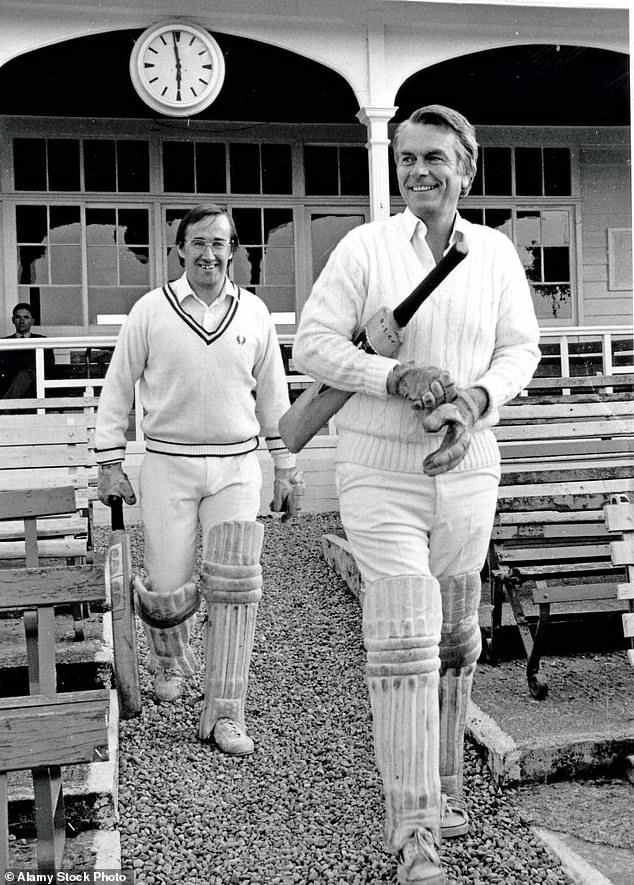 1985: I have a great affection for cricket and donned my whites at the SDP conference in Torquay in 1985, seen here. I instantly took to the sport at school and I’ve always loved the sound of bat on ball. It’s a lovely, steady, peaceful game and I still catch the odd Test match when I can. The Liberal-SDP Alliance was way ahead in the opinion polls in 1985 – we went up like a rocket but sadly came down like a rocket too! 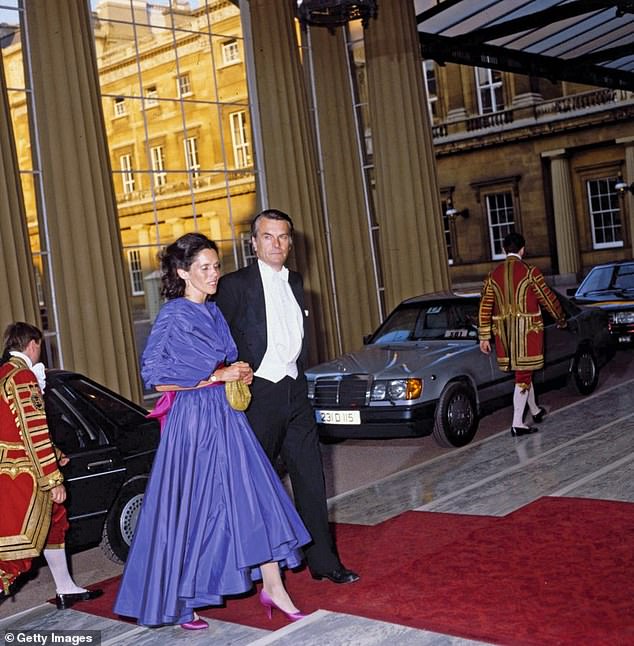 1986: Debbie and I are arriving at a dinner at Buckingham Palace here. It was love at first sight when I met her on my first-ever day in the United States in 1968. I had flown in with an all-party parliamentary delegation of young MPs and we were both at an event. We married that December in America, and we celebrated our 50th anniversary last year. 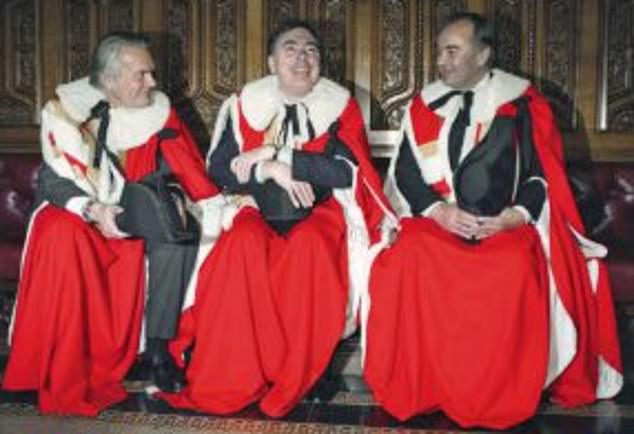 1997:Through our mutual friendship with the late David Frost, I got to know Andrew Lloyd Webber. On hearing he was going to be made a peer – he planned to sit as a cross-bencher like me – I offered to sponsor him [attend his swearing-in ceremony]. In the end, he sat as a Conservative, but I still sponsored him, and here we are in the House of Lords together. I don’t think he realised he was expected to turn up and vote as a Tory though – he’s never been very strong in his politics – and he’s now retired from the Lords.