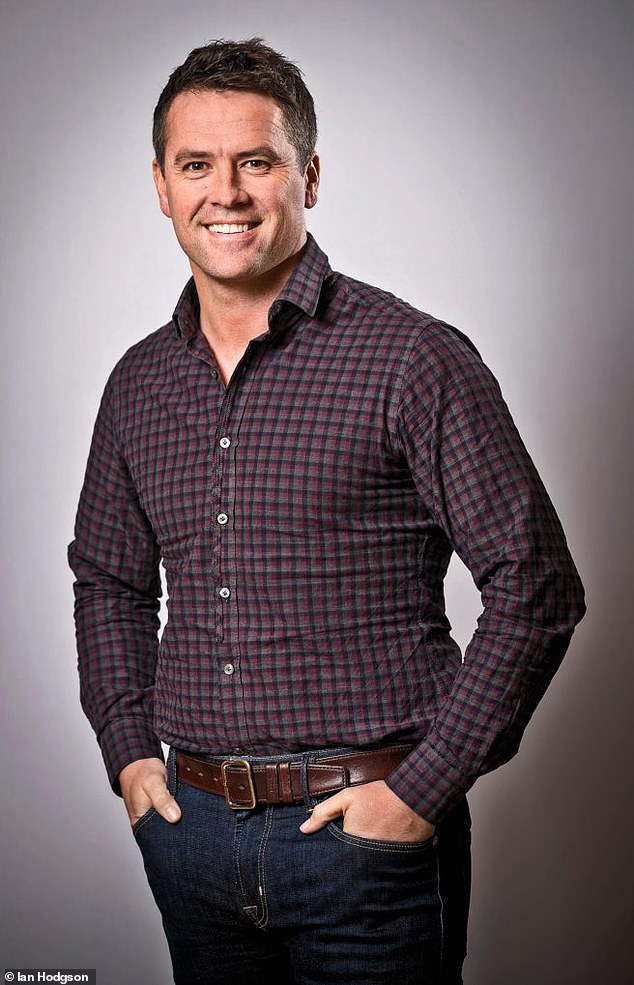 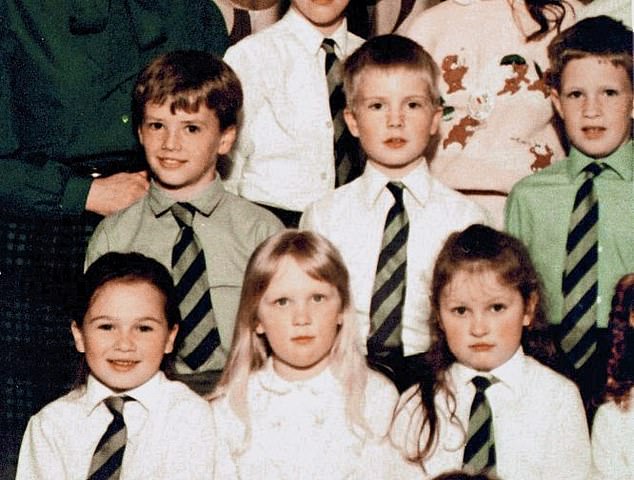 1985 My wife Louise and I went to the same infants school – that’s her on the left below me – and she lived just ten doors away from me in Ewloe in Flintshire. We also went to the same high school, but didn’t start dating seriously until we were 17. She’s been an amazing support in my career and has made considerable sacrifices, particularly when I played for Real Madrid because she felt very homesick. 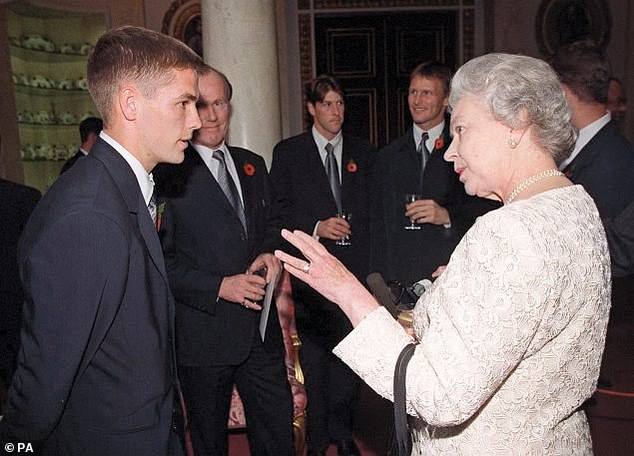 1998 This is me meeting the Queen at a reception for the England team. I was once also invited to lunch at Windsor Castle before going to Royal Ascot. The Queen fed her starter to her corgis! Later I took my hat off as 15 of us squeezed into a lift. The Queen said, ‘If you put your hat on we might all have more room.’ I don’t think she follows football, but Prince Philip enjoys it, though rugby is more his game. 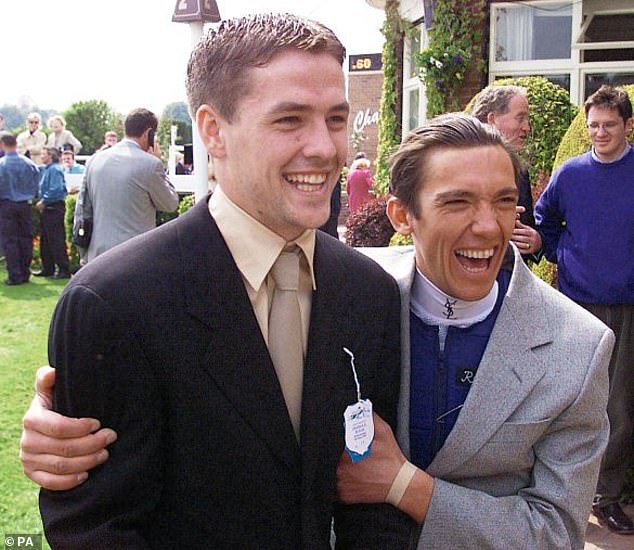 1999 Horses and racing are a huge part of my life and here I am with my good mate Frankie Dettori at Chester Races. I’ve followed racing since I was five years old. Dad used to place 50p bets on a Saturday and we would cheer on his horses. In my 20s, I bought a 170-acre farm in Cheshire and converted it into a first-class racehorse-training operation; we train 100 horses for the great and the good. Frankie has ridden several of my horses, including Treble Heights. She was a great horse, so when she retired I bred from her and she produced Brown Panther, who won races worldwide, including at Royal Ascot in 2011 and the Dubai Gold Cup in 2015. 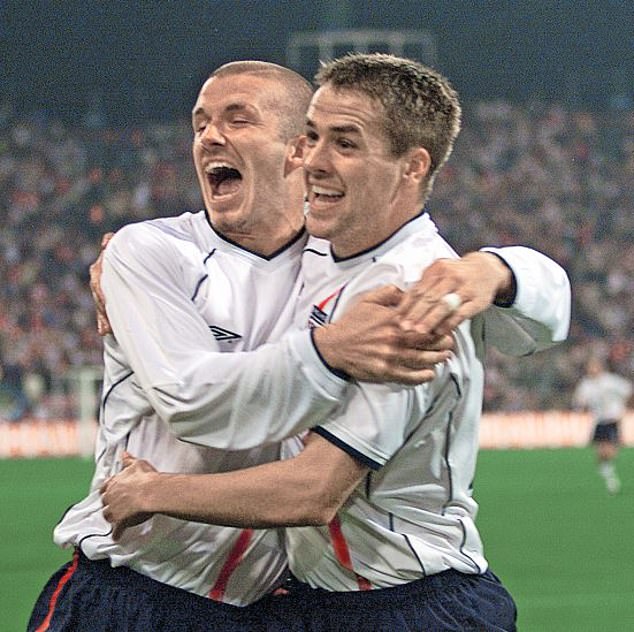 2001 I’ll never forget this moment. David Beckham is hugging me after I’d just scored a hat-trick against Germany in a 5-1 World Cup qualifying win. It was the first time an England player had scored a hat-trick against Germany since the 1966 World Cup Final, and we’d really needed to win the game. Nobody trained as hard as David. He’d spend hours perfecting his technique to become one of the world’s best – the type of free-kick he could take was unique. We were also good mates, although we led very different lives. I don’t think David minds the limelight, but I’ve always shied away from it. 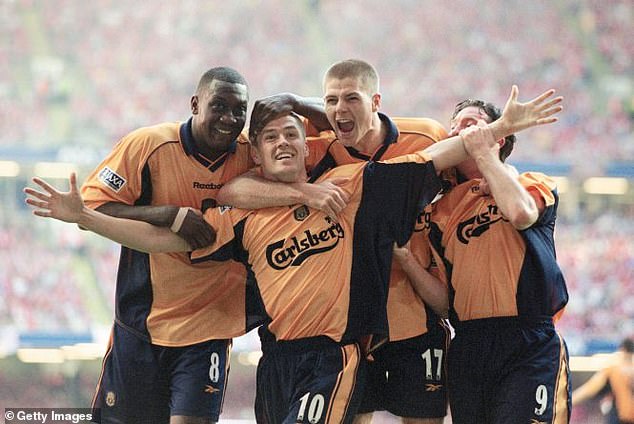 2001 In December that year I was awarded the Ballon d’Or, for the best player in Europe; only three English players had won it before. I’d scored 24 goals in a season for Liverpool, including the two I got in the FA Cup final win over Arsenal; I’m celebrating the first here. People are often surprised when I tell them that was the favourite moment of my career, but when I was a kid the FA Cup final was the one to win. I used to hit the ball into the garage before running around our estate shouting, ‘Michael Owen has just scored in the FA Cup final.’ 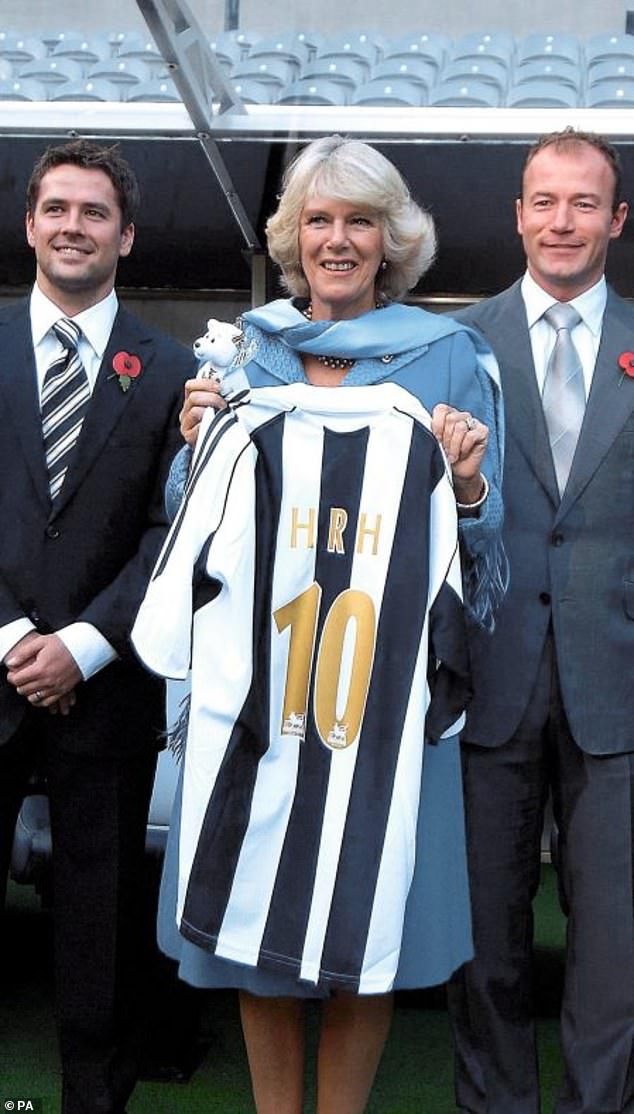 2006 Here I am with Alan Shearer when the Duchess of Cornwall visited Newcastle United for a charity event. Alan and I used to be great mates. We’d been in the same England team, and one reason I joined Newcastle was to play alongside him during the last year or two of his career. Sadly, things soured when Alan became the club’s manager. I was injured for the last game of the 2008-09 season, but he wanted me to play. I ended up coming on as a substitute, despite my injuries, because I wanted to help the team, but he thought I should and could have played more. Newcastle lost and were relegated and I think he blames me. It would be great to be mates again, but I’m not sure it’ll happen. 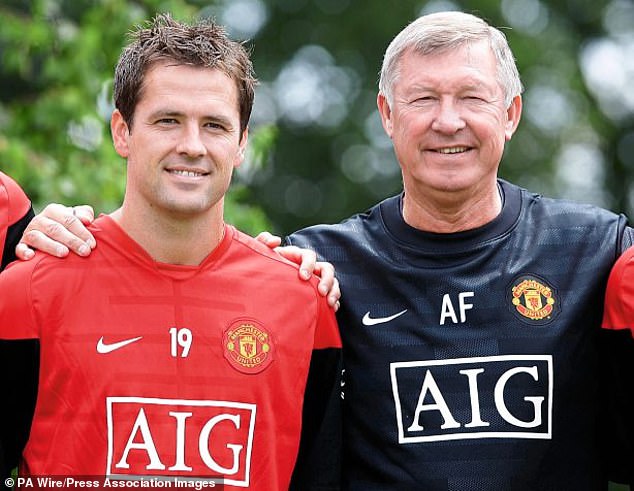 2009 When I joined Manchester United, I knew fans of Liverpool – their arch-rivals – would hate me, but I couldn’t turn down the chance to play in the Champions League. Also, Sir Alex Ferguson and I shared a passion for horse racing. He was still fiery in the dressing-room, but he’d only shout at players who could take it. Wayne Rooney felt the full force at half-time in almost every game, but it just made him even better. 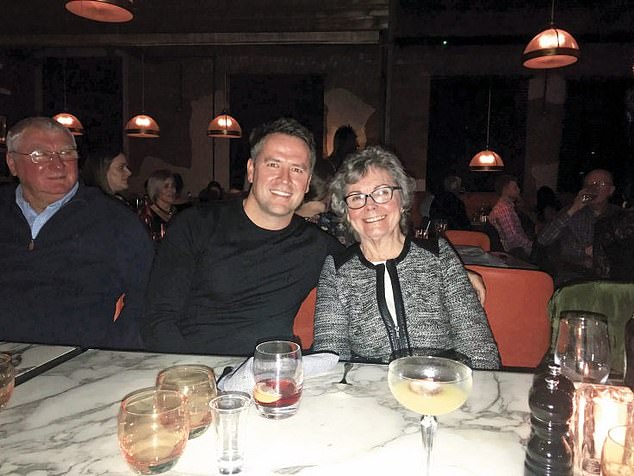 2019 My mother Janette was a real grafter when I was a kid – with five mouths to feed, there was no other way. She’d work 8am-5pm on her first job, then 6-9pm on another. She also looked after my finances; she wasn’t a trained accountant, but I trusted her with my life, and I’d become a millionaire in the blink of an eye, which was daunting. We’re a close family and I bought homes for my parents and siblings on a development in Cheshire. I live five miles up the road, though. I’m not stupid!