Nearly 20 years ago I walked down the red carpet at the BAFTAs wearing a short strapless blue dress. I was 39, hosting lots of prime time shows, had two young children, and feeling healthy and happy.

The newspaper headlines the following day, however, screamed otherwise. I was described as ‘mutton dressed as lamb’; columnists made barbed comments about my dress and debated whether it was appropriate for a woman my age to wear a dress that showed her knees.

There were even TV shows about it, the same dress flown in from Paris for a Kilroy show. The debate raged for months. Was I hurt by this furore? 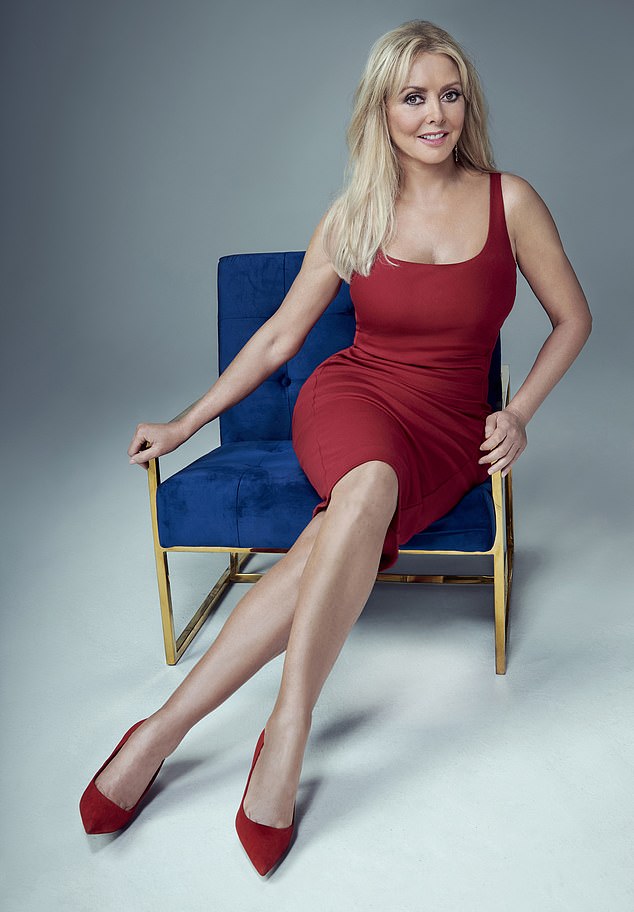 Not really — more bemused that my choice of clothing had created such ridiculous comments. If I had my time again, I’d wear that blue dress in a heartbeat, but then I’ve always loved a bit of mischief.

Fast forward to this year’s BAFTAs and can you imagine a similar brouhaha over a pair of 39-year-old kneecaps being on display? In this post-#MeToo era, someone making the kind of ageist comments I had to put up with would be laughed out of the room, or laughed at.

And quite rightly too. I believe society is getting better — at stamping out casual sexism, at challenging racism. And it’s starting to wake up to the fact that ageism is utterly unacceptable, too.

It exists, of course. I’m the ambassador for a campaign by SunLife that shines a spotlight on ageism and how much it upsets older people. As part of that we’ve produced a report that features some of the stock phrases people in this age bracket object to. 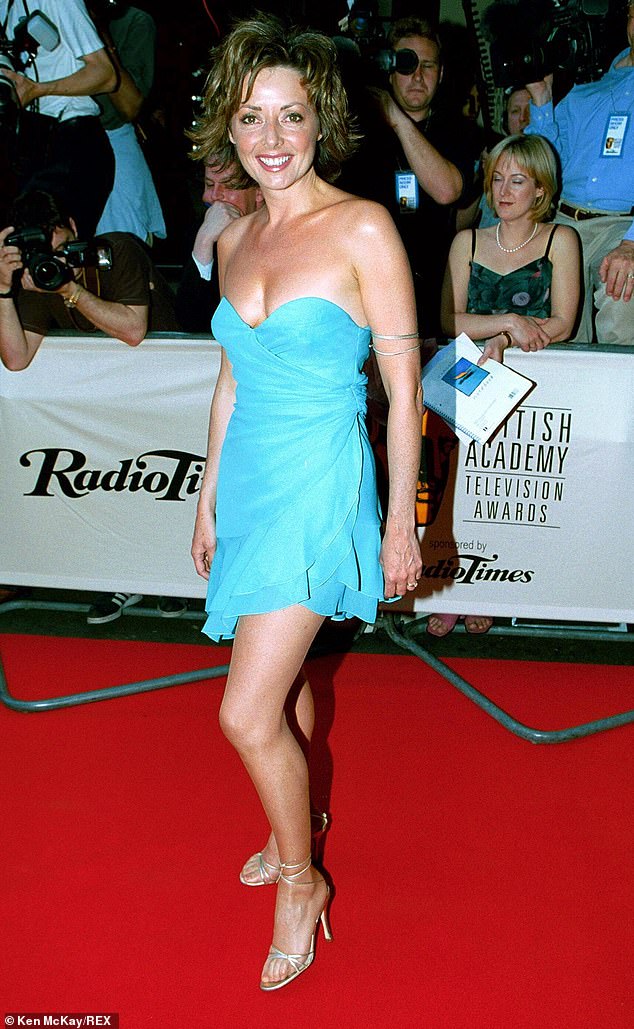 Carol said she would wear the blue dress (pictured) again in a heartbeat, despite the debate over her outfit which ‘raged on for months’

The connotations are universally negative: words like ‘grumpy’ and ‘bitter’ are rife while ‘over the hill’ and ‘past it’ seem to weaponise everyday language and turn it against people whose only crime is to turn 50 and still be alive.

I’m 58, and the only hill I’m over is the one I hiked last weekend. Past it? Past what?

In another 20 years using that kind of language to denigrate older people will, I’m certain, have been banished from society altogether. But I want us all to speed up that process so ageism gets flushed down the same toilet that’s disposing of sexism.

Ageism feels like a final taboo, and while I shrug off the negative comments that have been slung my way, our research shows that two-thirds of people over 50 find it harder to laugh them off; indeed, they say they find them deeply hurtful. How awful that people should feel bullied for having the audacity to keep on living beyond their forties.

And here’s the thing about getting older — it happens to us all. At least, deep down, we hope it does. Because let’s be clear, the alternative is an early death.

So let’s laugh at the idiots who use ageist remarks as some form of bullying. They are simply stupid. I make no secret of the fact that I date men who are younger than me. Big deal.

But I also have ‘special friends’ who are around my age, too. The one thing all my friends have in common, ‘special’ or otherwise, is that we like people for their spirit and attitudes and laughter, not what it says on their birth certificates. I don’t like the ’50 is the new 30′ business. It isn’t and it isn’t trying to be… 50 is the new 50 without apology. 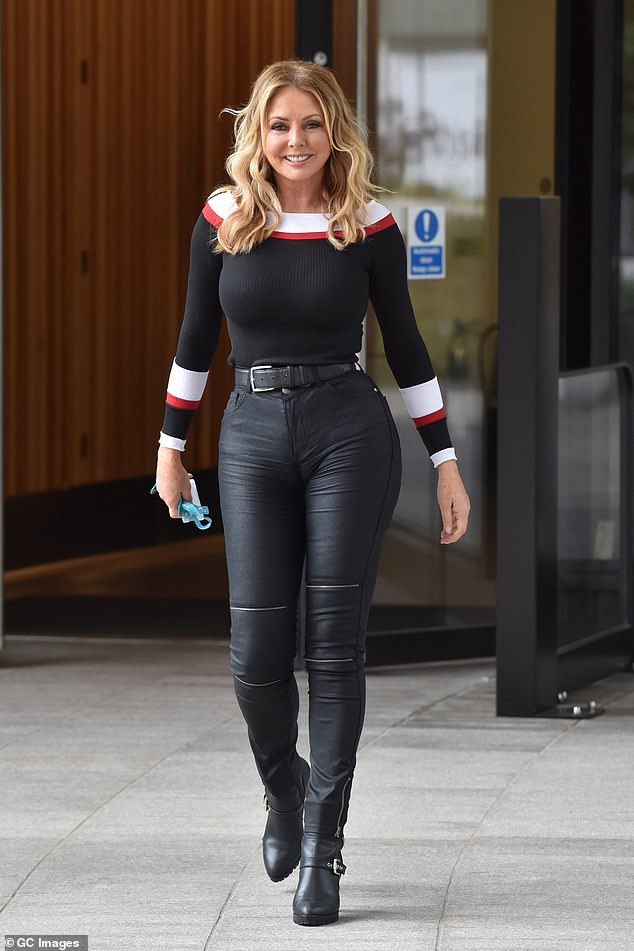 I believe the only thing that matters about a person is their spirit. Do you want to spend time around that person or not? Are they ‘ drains’ or ‘ radiators’? Drop the ‘drains’, whatever their age.

My 50s have been simply the best decade of my life so far. I couldn’t be happier. I belly laugh, love hiking in the mountains or on the coastal paths of Wales, party hard, work less hard, see only people I want to see, don’t worry about competition or what everyone else is thinking. I’m old enough to know who I am and what I love, and I fully indulge.

There are two mottos I live by.

The first is to appreciate that whoever we are, be that royalty, billionaires or someone living a more straitened lifestyle, ‘there’s only one currency we all share and that’s time’ — so spend it wisely. I say yes to everything that seems fun or exciting and no to the things that will steal time away from me with little joy, ugh.

The second motto I say to myself and my buddies is: ‘You’re a long time dead.’

So, if you want to wear a dress that shows off your knees, whatever your age, if you feel good in it then my advice would be, put on a beaming smile and strut your stuff without apology.