A woman who was told by her date she was too fat to be his girlfriend dropped two dress sizes to get the ultimate ‘revenge body’ by ditching takeaways and crisps.

Jade Wyles, 27, from Thorneywood, Nottinghamshire, was left devastated after her date told a mutual friend that he wasn’t interested in seeing her again because of her 19st 7lb frame.

But in a bid to have the last laugh, Jade swapped her greasy fry-ups for homemade meals and went from a size 20-22 to 16-18 after losing 3st 7lb.

And her date even came crawling back after seeing her new figure, but Jade felt she had ‘dodged a bullet’ and wasn’t interested. 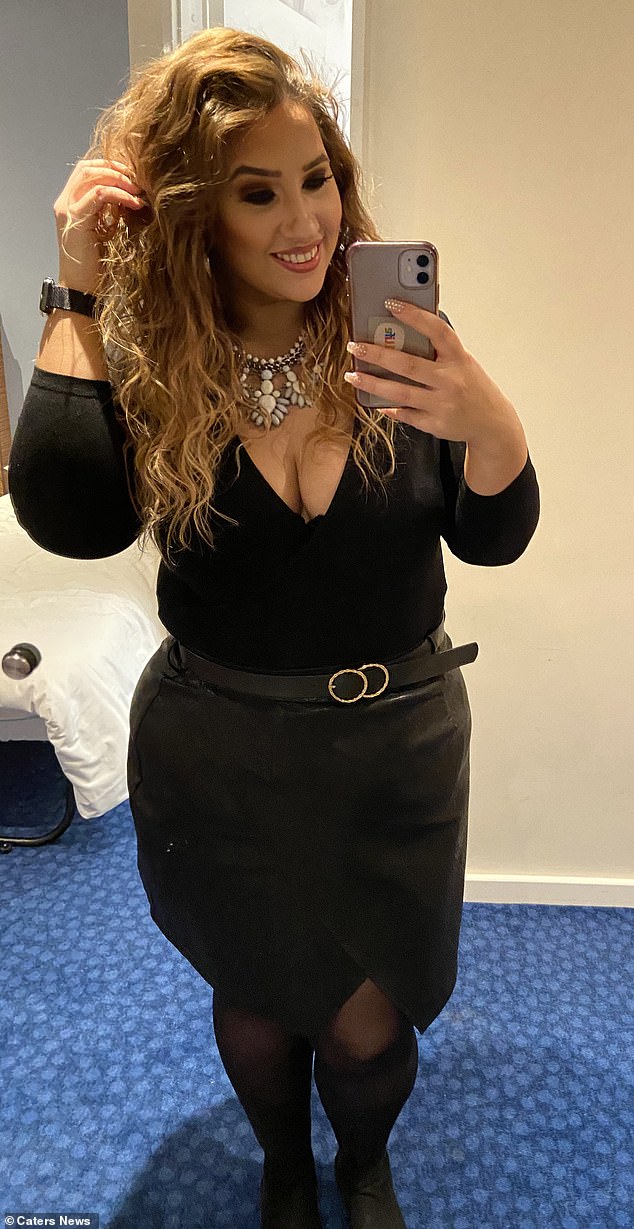 JADE’S DIET BEFORE AND AFTER DROPPING SIX DRESS SIZES

Breakfast: Cereal or fry up with mushrooms and tomatoes swapped for hash browns

Lunch: Fish and chips or a sandwich with crisps

Snacks: One or two pieces of chocolate

Administrator Jade, who now weighs 16st, said: I’ve always been a big girl, but I was always confident and thought I looked good.

‘I was dating somebody and he was friends with a friend of mine.

‘We had only been on a couple of dates when he said to my friend that I was too fat and he didn’t want to date me anymore.’

However Jade said the cruel jibe did her a ‘favour’ and gave her the motivation to lose weight. 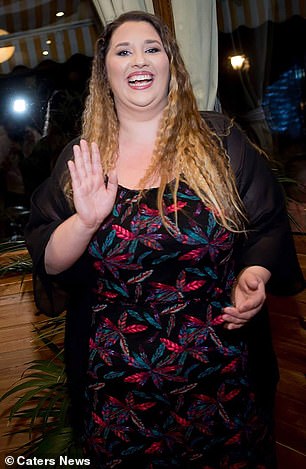 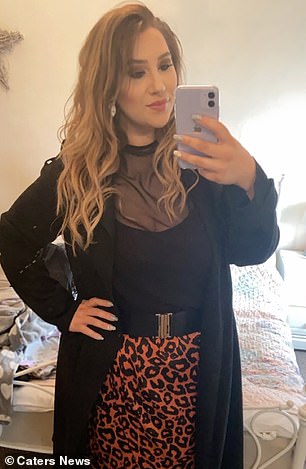 BEFORE: Jade weighed 19st 7lb (left). AFTER: Jade revealed that she is much more confident now (right) 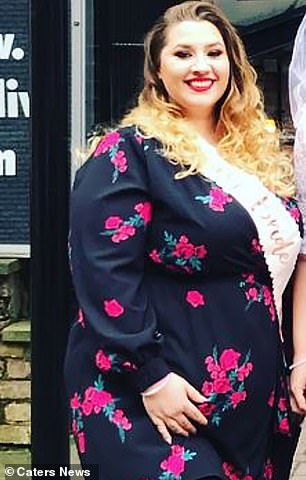 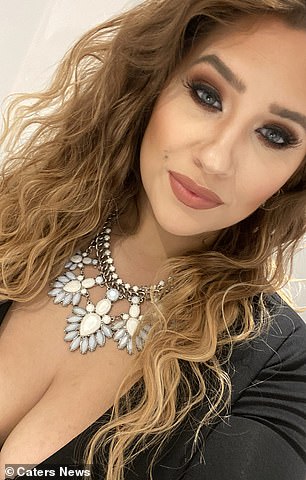 ‘I was angry more than anything – it was very upsetting, I was hurt but I’m glad now that it happened,’ she said.

‘It was a little bit of revenge – I thought, ‘I am going to show you.’

Jade signed up with Slimming World, stopped snacking, reduced her alcohol intake and joined the gym.

And a year later, she revealed that she is more confident than ever after her former date got in touch and asked her out again.

She said: ‘After I lost the weight he saw me on the street and he got back in touch with me.

‘He messaged me and said: “I saw you the other day, you look great, I was wondering if you wanted to grab a coffee”. 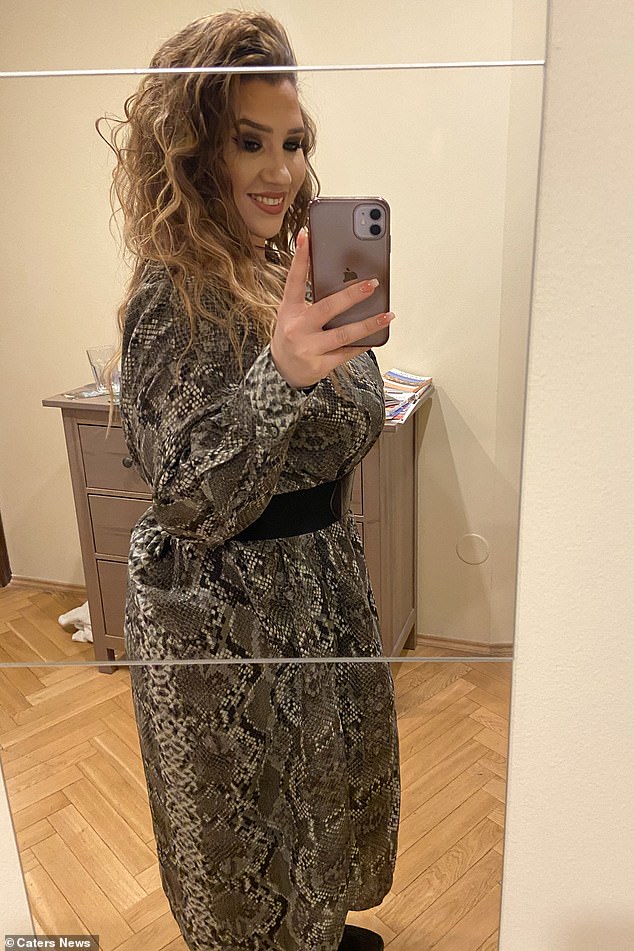 Jade signed up with Slimming World, stopped snacking, reduced her alcohol intake and joined the gym 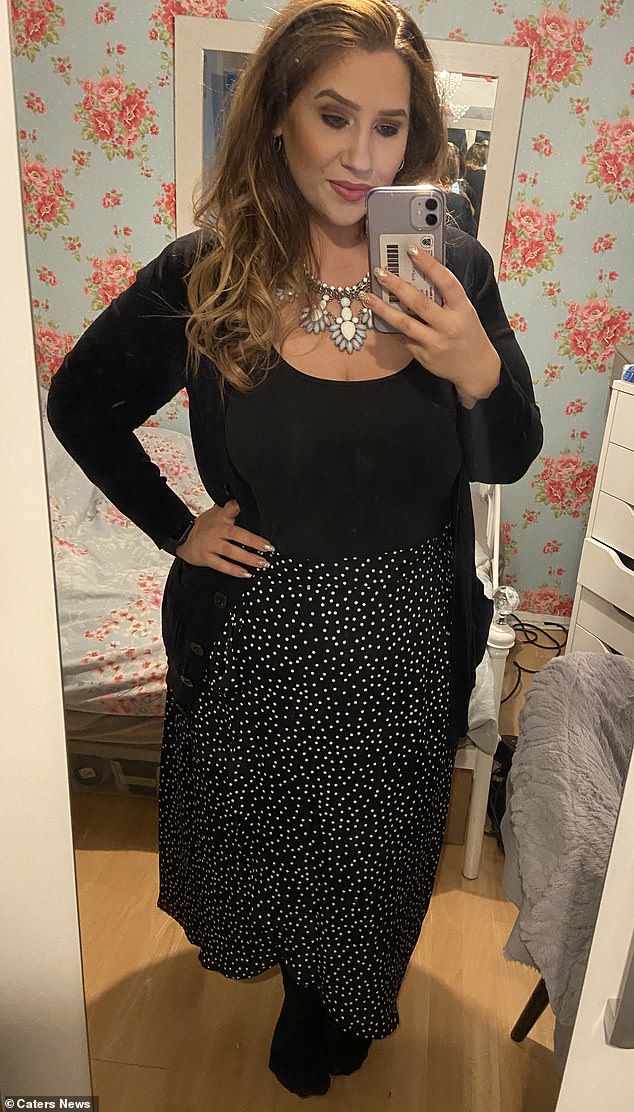 Jade said: ‘I loved the moment he came back, I was just laughing. I thought: ‘That ship has sailed, mate’.

She continued: ‘I just said, ‘I’m not interested sorry’. Obviously I didn’t say anything as to why I wasn’t going to date him again as I didn’t want to drop my friend in it and say they had told me.

‘When he came back to me, I asked him why he didn’t want to date me before and what’s changed. 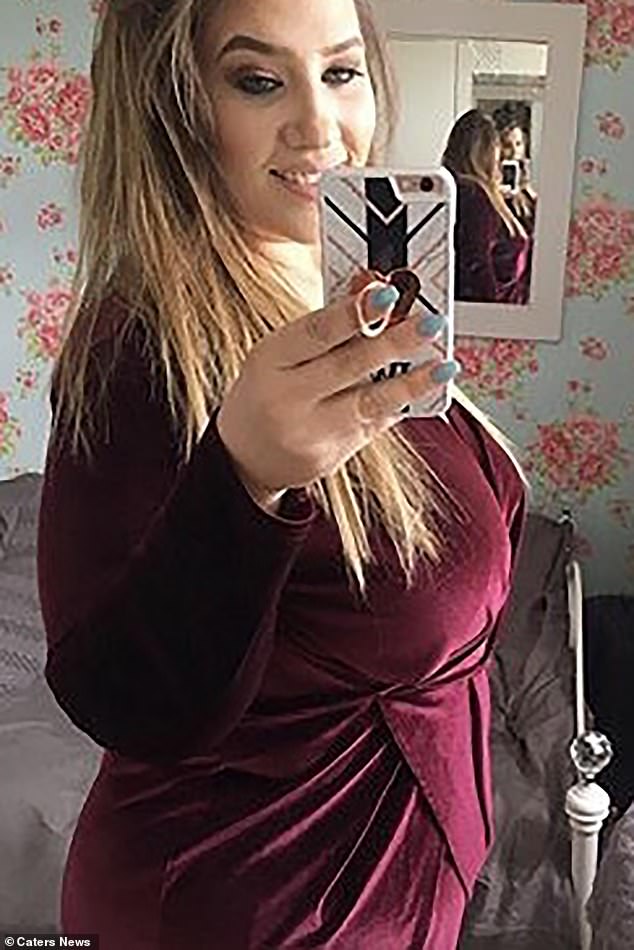 Jade said she has always been a ‘big girl’ and felt confident about her shape, but the remark gave her the motivation to lose weight

‘He said he wasn’t in the ‘right space’. He’s done me a favour, I really think I have dodged a bullet here.’

Jade revealed how she would like to lose a further two stone but is happy with her weight loss and said the key is to maintain a healthy lifestyle.

The most Instagrammed paint colours revealed