York Museums Trust has left its followers in stitches after comparing Dame Judi Dench and Sir Patrick Stewart to objects in its collections in a hilarious Twitter thread.

The posts, which has gathered momentum in recent months, include items from the York Castle Museum, Yorkshire Museum and Gardens and the York Art Gallery, which are all overseen by the Trust.

The comparisons include Judi Dench alongside a 17th century workbox, a Julia Domna head-pot, a Victorian wreath, an 18th century cat dummy board, an Ormside bowl, a 19th century arsenic dress and an Ann Stokes globe fish ceramic.

Meanwhile Sir Patrick Stewart’s collection features a ‘blessing parson’ made to protect from evil spirits, a Victorian Valentines Day Card with real hair, a monument by Laurence Burt and a Roman jet pendant.

Social media users from around the world were quick to praise the ‘amazing’ idea, with one saying: ‘Whoever did this needs promoting.’ 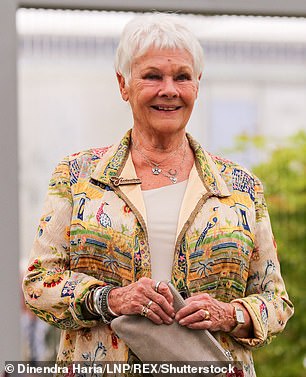 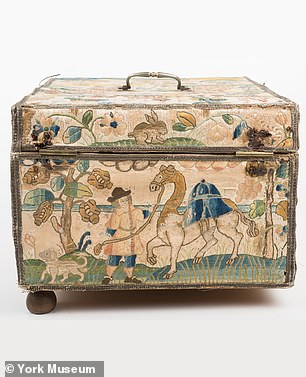 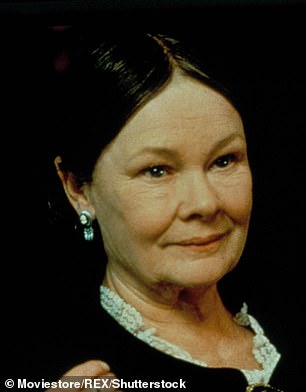 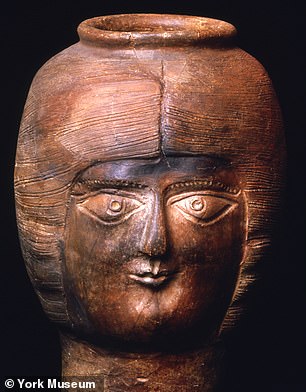 Each exhibit was detail and colour-coordinated to match the various outfits and settings that the 85-year-old found herself in. Pictured: Dame Judi in Mrs Brown (left) and the museum’s Julia Domna head-pot (right) 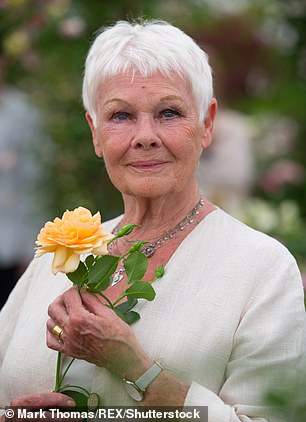 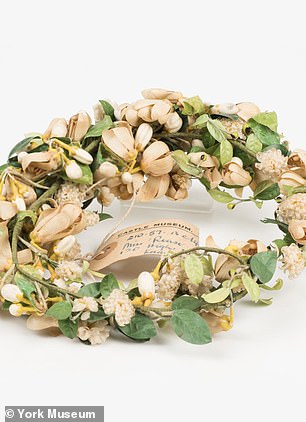 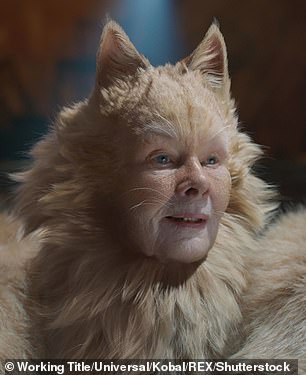 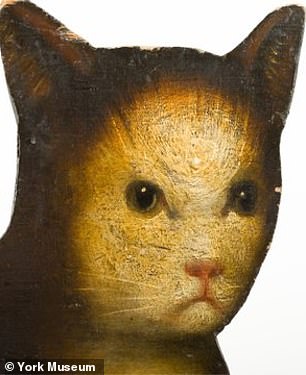 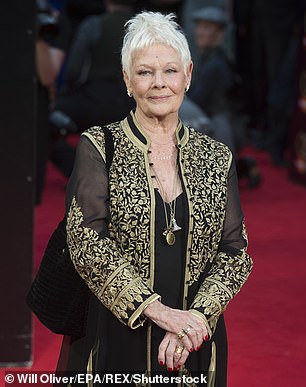 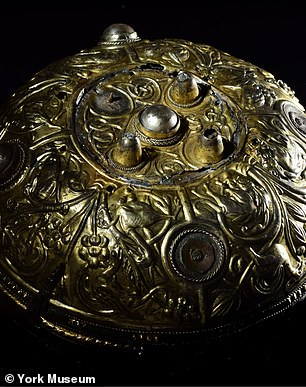 Dame Judi’s outfit as she arrived for the 40th Annual Olivier Awards at the Royal Opera House, London, in 2016 (left) had a striking resemblance to an Ormside bowl (right) 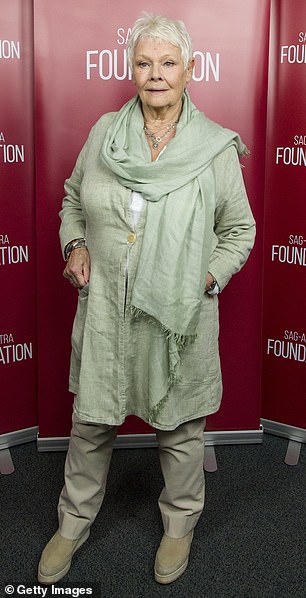 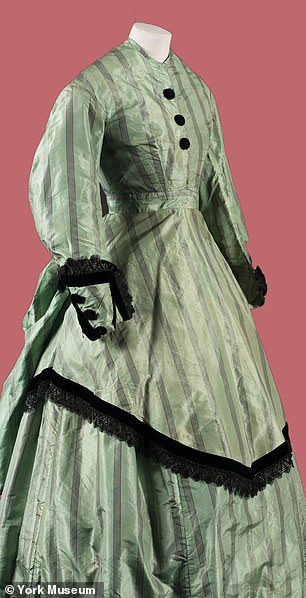 Dench’s pastel green ensemble (left), which she screening of Victoria & Abdul in 2017, was incredibly similar to a 19th century arsenic dress (right) housed in the museum 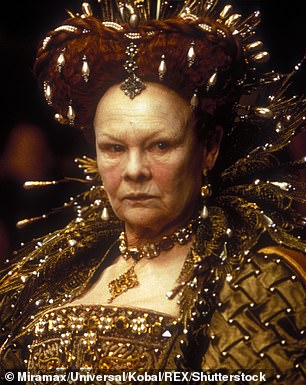 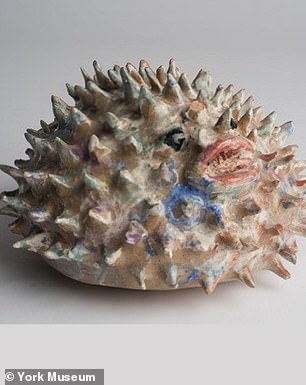 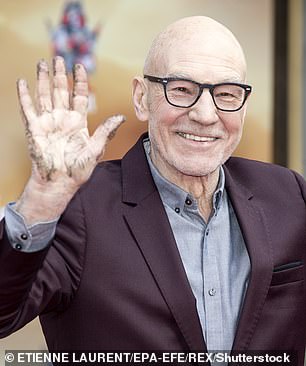 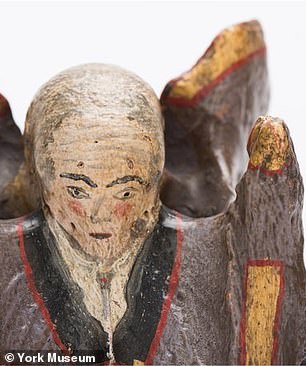 Spurred by the success, the Trust followed the thread a short time later with that involving another ‘national treasure’ Sir Patrick Stewart. Pictured: Sir Patrick in 2020 (left) compared to a ‘blessing parson’ made to protect from evil spirits (right) 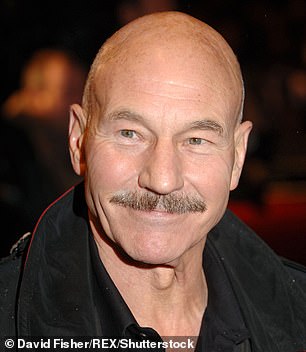 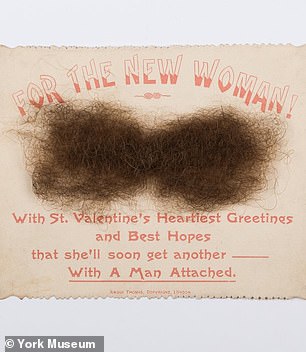 The 80-year-old thespian was treated to his own seven-object comparison. Pictured: Sir Patrick at the Sleuth film premiere in 2007 (left) and a Victorian Valentines Day Card with real hair (right) 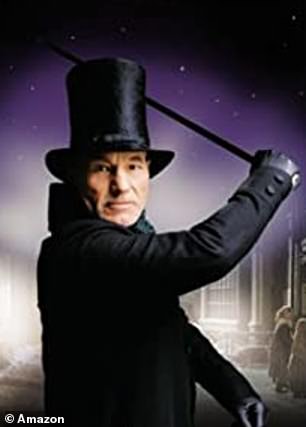 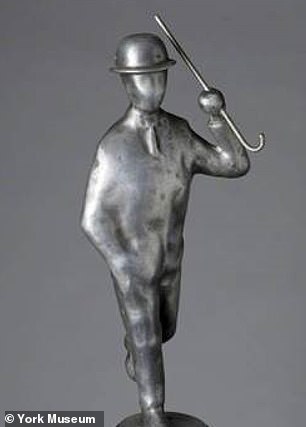 Stewart’s striking pose for his role in A Christmas Carol, which saw him raise a cane above his shoulder (left), was echoed by one of the museum’s monuments by Laurence Burt (right) 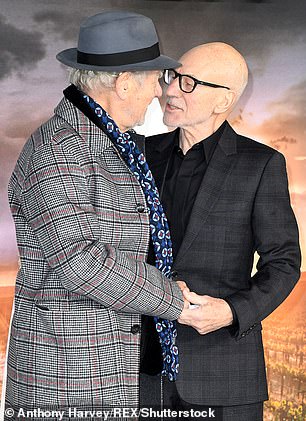 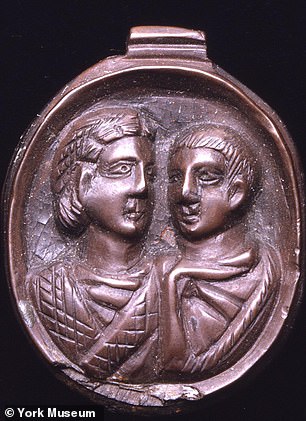 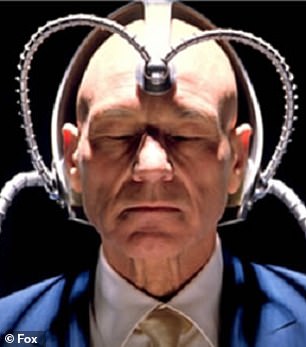 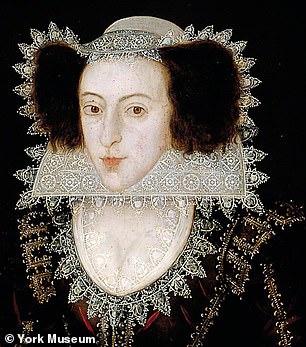 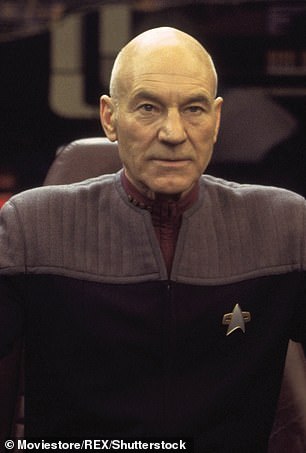 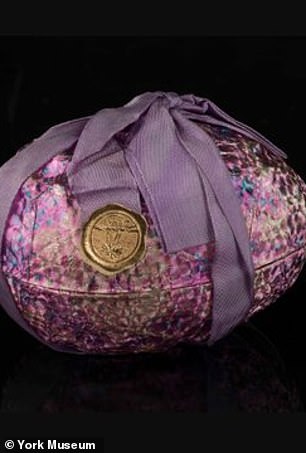 Sir Patrick, who has enjoyed a very illustrious career, saw his purple garments in Star Trek (left) compared to a 1920s Easter egg currently in the care of York Museum Trust (right) 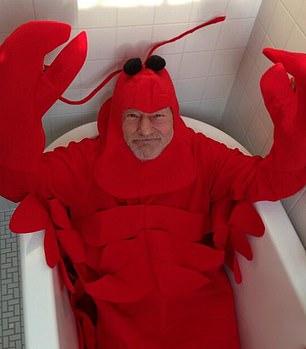 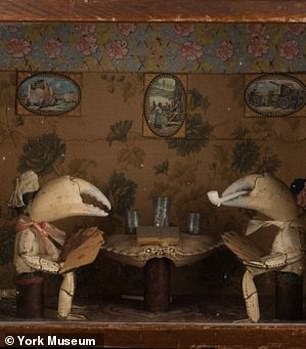